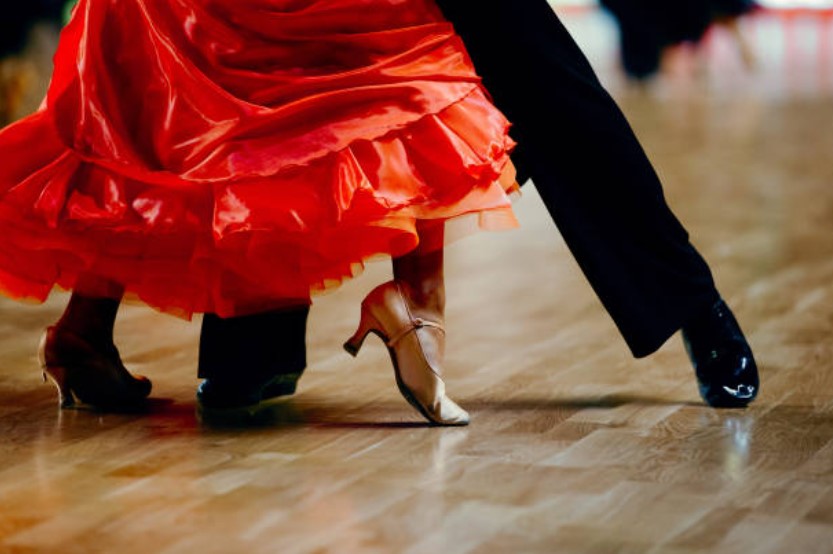 People all over the world take pleasure in the competitive and social aspects of various ballroom dance competitions. If you want to pursue a career in competitive ballroom dancing, you will need not only the proper training in the form of dance classes, but you will also want one-of-a-kind Latin Ballroom competition dress to complete your look. Examine some of the most popular Latin and rhythm dances, as well as the reasons why you should dress in the appropriate Latin and rhythm ballroom costumes for each.

Globally recognized dance styles, such as International Style Latin and American-style rhythms are known for their sensuous flair and sensual hip movements, and they can be found on many dance floors all over the world. As evidenced by the fact that multiple films have been made about them in recent years, Latin dances also appear to be a popular choice among both social and professional dancers. Consider taking advantage of our custom-made Latin dance outfits for competition if you are competing in any of the following dance styles:

A sassy and energetic dance, the Cha-Cha is commonly performed to Latin pop or true Latin music, but it may be performed to any music. It developed from the Mambo and Rumba dances, and its rhythms were heavily influenced by Cuban and African music. Cha-Cha is also considered a flirty dance, which is why you should wear a unique bespoke Latin dance dress when performing this dance style.

A passionate Latin dance, the Rumba distinguishes itself from other forms by a sensual interplay between the two couples. Aside from that, romantic love songs are employed in this particular Latin dance, which is accompanied by direct and strong walking while dancing.

Originating in Brazil, the Samba Latin dance is a difficult dance to master since it incorporates many turns and jumps into its movements. It is also a rather quick event that necessitates the use of well-fitting, custom-manufactured Latin competition outfits.

Dancers compete in a match-like event called the Paso Doble, which comes from the Spanish word “two-step.” The dancers move their hips less than one might expect from a Latin dance competition.

The Jive is a jitterbug dance variation that is both inhibited and frenetic. The Jive dance emerged in the 1940s among African Americans. The majority of its moves are derived from many dance styles such as swing, rock ‘n’ roll, and lindy hop, among others.

The rhythm dances, which include the Cha-Cha, the Rumba, the East Coast Swing, the Bolero, the Merengue, the Samba, and the Mambo, are the other popular forms of ballroom dancing. Keep in mind that you may get your Latin ballroom gowns from this website. Let us have a look at the rhythm dances that were not featured in the Latin dance section above. It is vital to notice that the Cha-Cha, the Samba, and the Rumba are shared by the two ballroom dances.

In order to accentuate the smoothness, communication, and grace between partners, the bolero, a sophisticated and romantic ballroom dance, necessitates one-of-a-kind luxury dancewear.

The contagious swing music frequently enlists the participation of the entire audience in the dance, with the dance itself consisting of any and all of the dances associated with this musical genre. Both of these Latin ballroom gowns would be a natural fit for this dance style.

Mambo is a dance that is very similar to salsa in that it is a fusion of numerous Afro-Caribbean dance styles. While the mambo is typically performed backwards and forwards, the salsa is performed side to side.

The music is fast-paced and passionately swinging hips are featured, as well as a close-grip stance in the Merengue dance style. It is the national dance of the Dominican Republic, and it is well-liked by the population. 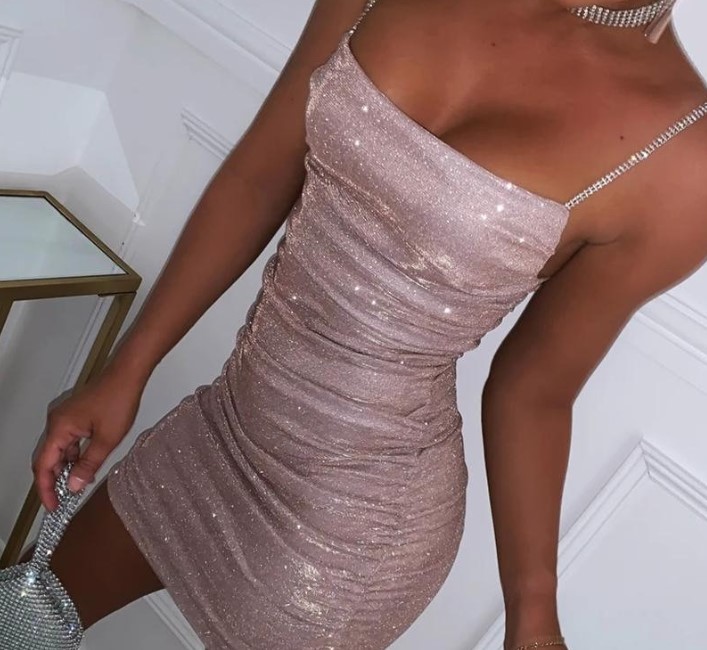 Bodycon Dresses Do Not Have to Make You Feel Self-Concious 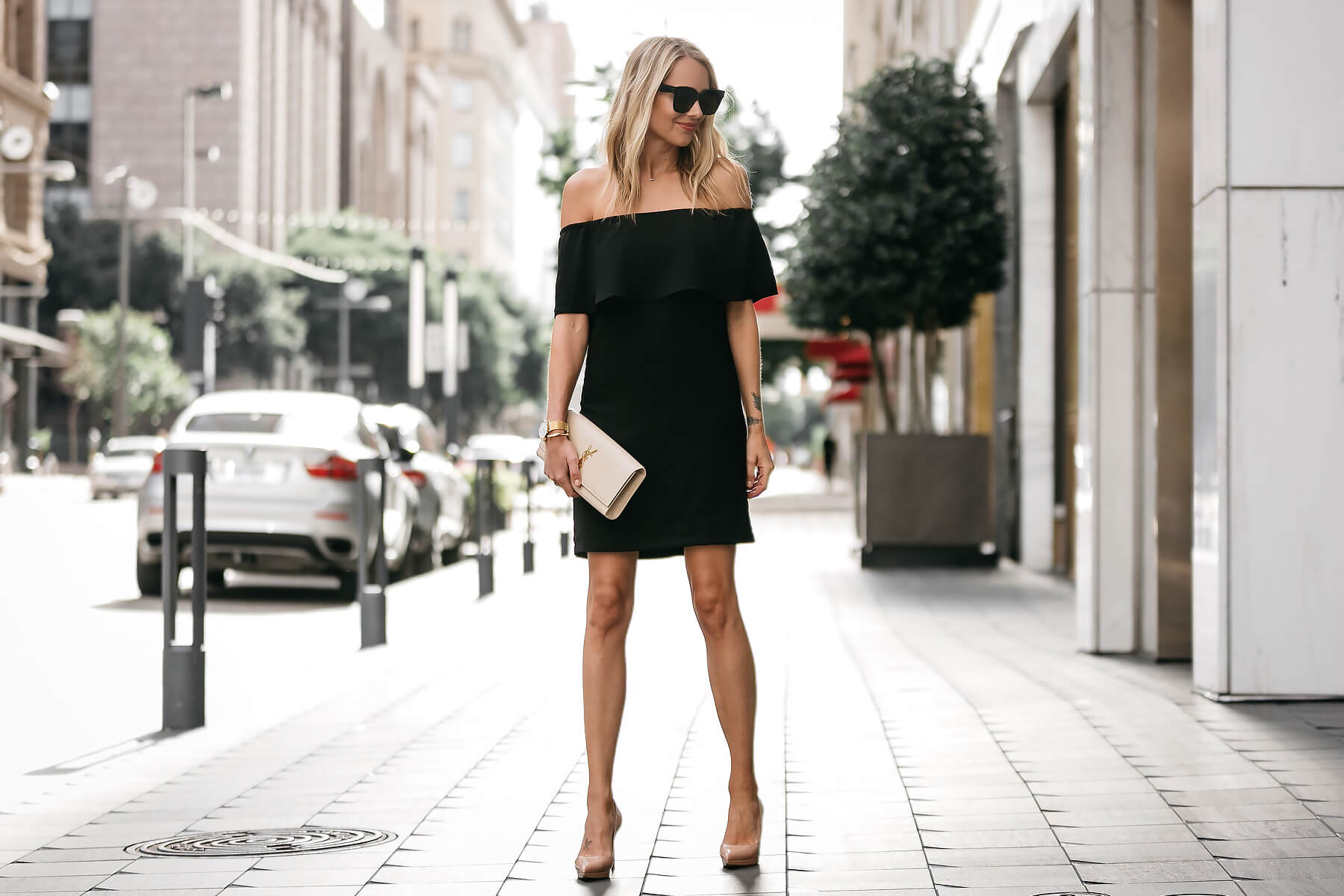 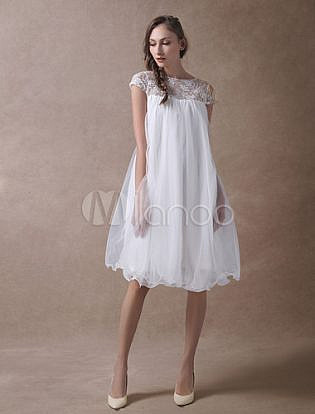 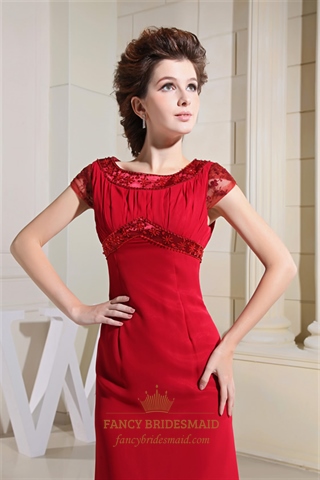